I have been heading to the mailbox eagerly each day since signing up for iHanna's International Postcard Swap for this spring.  I have not been disappointed, either, and am happy to share with you the artwork that I've received over the past week.


The very first postcard I received from the swap came from Jan;
I think the postmark says Iowa: 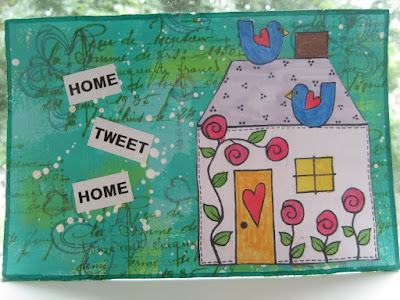 Next came this card from Patty in Washington: 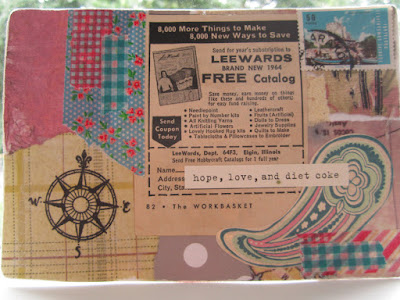 And the backside of Patty's postcard, which is just as fun as the front: 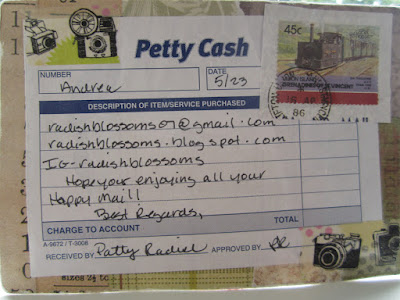 Along with Patty's I received this postcard from Rachel in Texas: 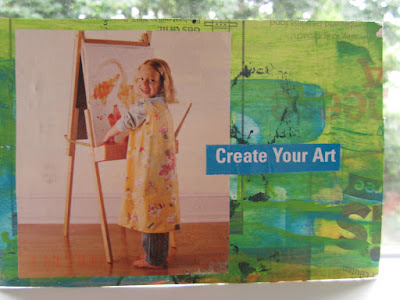 And today I opened my mailbox to four postcards at once!
From Charlotte M in Sweden: 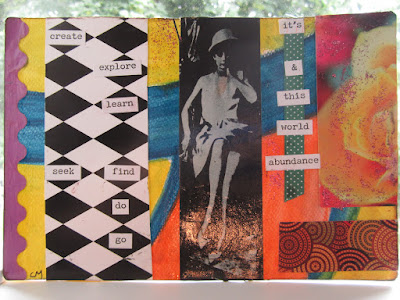 From Julie in Pennsylvania
(clear across the state, but practically neighbors, relatively speaking!): 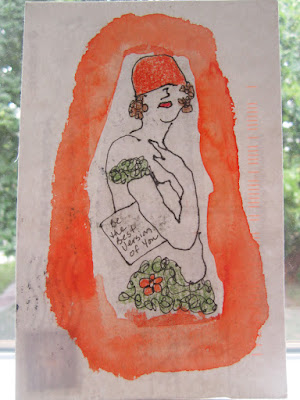 From Robin in New Zealand: 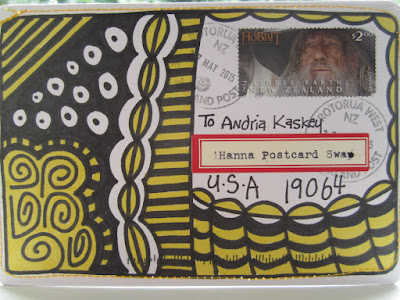 (I added the label to cover up my street address.)
And on the backside of Robin's card: 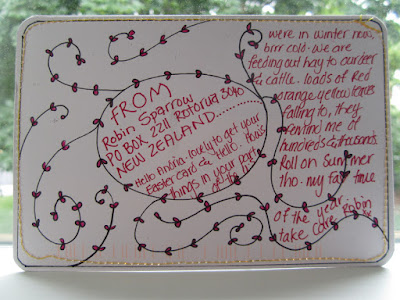 From Lynn in Florida: 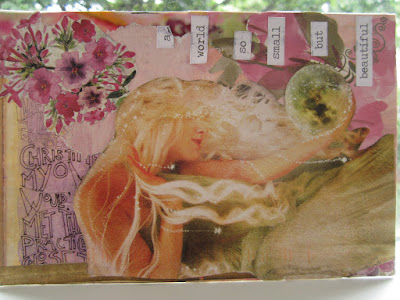 This means that I have received seven cards of ten for the official swap.  But I got an extra surprise!  When I visited Sarah's blog, I commented on her amazing results with foam stamps, as well as her awesome use of a transfer technique to let the colors show through.  So what did awesome Sarah do?  She sent me an extra postcard that she had made!  My lucky day! 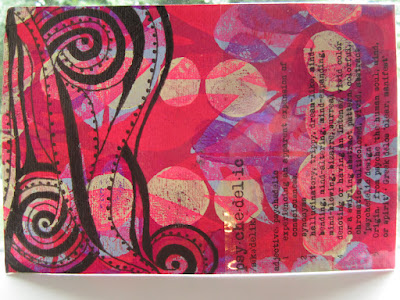 It has been awhile since I've sent and received much mail art, and it has been such a delight going to the mailbox each day to see what might be there for me!  We've had some torrential rains over the past few days, so I've been lucky to rescue these none the worse for wear.  We'll see what the next few days hold!
Posted by Andria

How fun to look forward to such treats each day. Whole lotta talented people out there!

Thank you so much for the card you sent to me; it arrived today.

I really should start participating in this! It looks so fun!!!
It's so nice to stop by and see all the crafty goodness you've been up to lately.
Be well!

Well, as I am not blogging now, I haven't shared the cards I've gotten. But beyond that, I haven't even put them on instagram! I haven't been a good swapper! I was waiting for them all to come in and I still don't have the tenth one. But there's no reason to be a stickler for completeness. I love that you shared yours, and I'm going to take pictures of mine when I get home. Isn't it such a delight that so people have unique styles?!

I love your card!! It's on our mantle!